Feeling anything short of glamorous? We know what will give you that extra boost – a phenomenon coming to live! Moulin Rouge – The Musical is now touring, and Chicago is on the list! A story of romance and sparkle will transport you to what some call the most fantastic years in history – The Belle Epoque! Imagine the romance of France but through the lense of the mystery and longing of the 20th century. This event will blow away fans of the genre ith the company’s own brand of high production values, spectacular passion, and greatest musical talent to deliver an evening event that will be truly timeless and unforgettable. Critics are already calling Moulin Rouge – The Musical “greatest” and “spectacular”, with some even saying that this will be the greatest theater event of 2022. So if you cherish theater, you can’t afford to miss out on the show. To order your tickets while supplies last, click the Buy Tickets button below. Save the date – Tuesday 12th April 2022, see you in France! 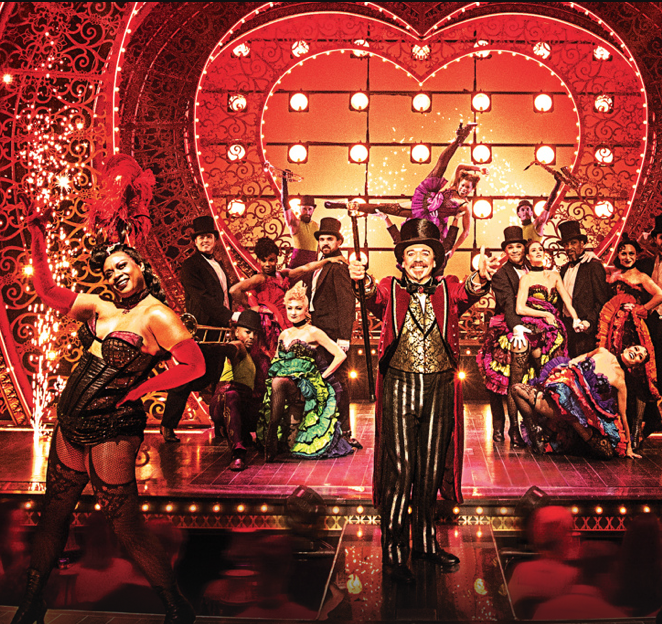 Most people who have never been to watch a live musical don't know what they are missing out on. And this is even more true for those who haven’t experienced the world famous production, Moulin Rouge! Live musicals are something that need to be experienced to be really understood. Typically, the majority of people who go see theater for the first time, always end up going back again. So when shows like this come to the breathtaking James M. Nederlander Theatre, it’s simply a no-brainer. Why not come see the amazing production, Moulin Rouge on Tuesday 12th April 2022? Get your tickets here today.