Starring Samantha Barkes (Les Misérables) and Tony and Grammy Award-winner Steve Kazee (Once), Pretty Woman – The Musical is taking to the stage at Oriental Theatre! A musical adaptation of one of the most successful romantic comedies of all time, the 1990 film Pretty Woman (which starred Julia Roberts and Richard Gere), Pretty Woman – The Musical is a story of love, wealth and being true to who you are! Tickets available now – book early to avoid disappointment! 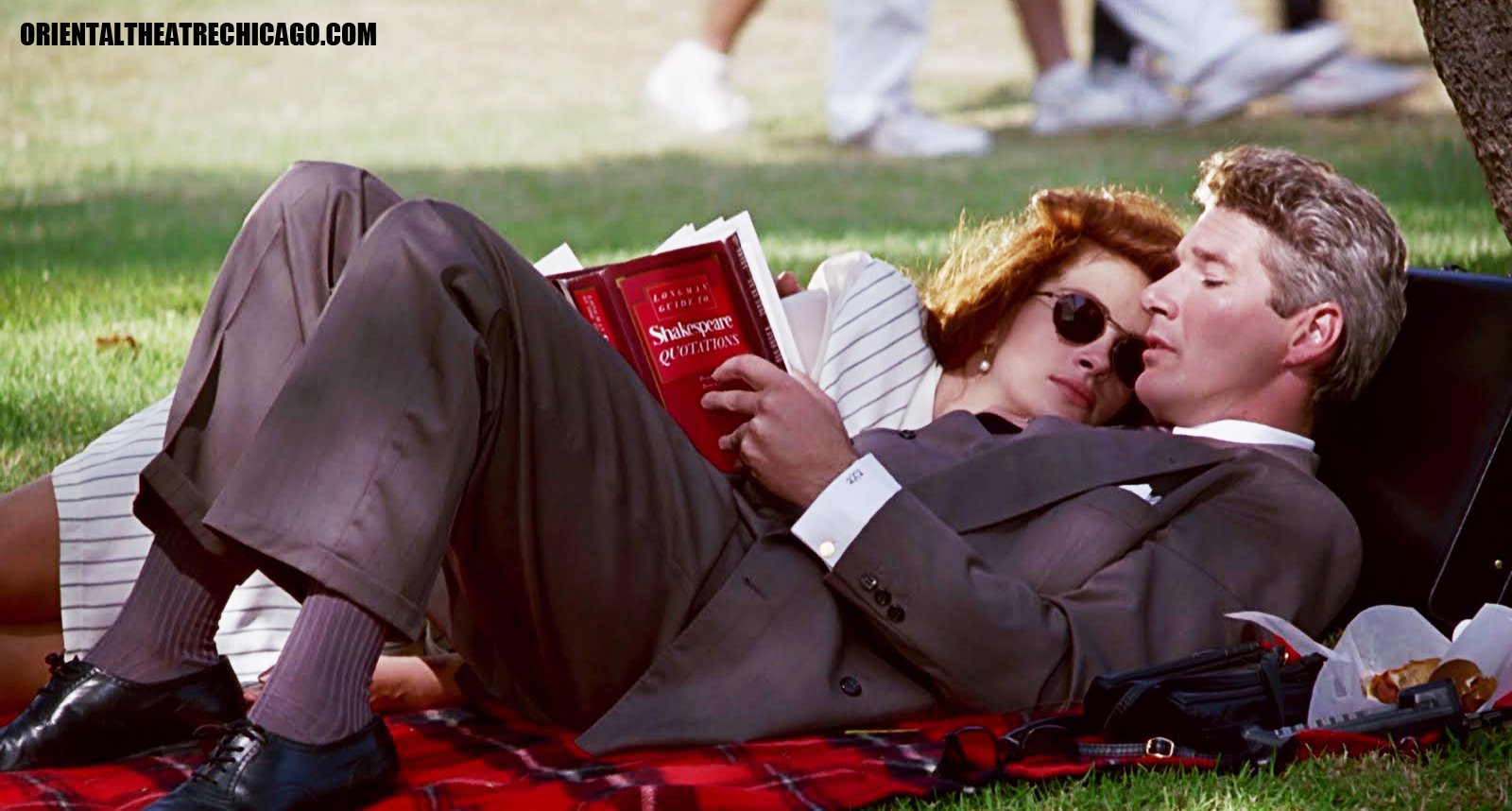 Following the story of Vivian, a freelance hooker with a heart of gold, and Edward, a womanizing corporate hotshot, Pretty Woman – The Musical is a warm-hearted romp! 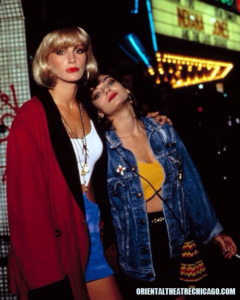 Both Vivian and Edward are detached in their work lives – Edward is a ruthless tycoon with no care for the workers whose businesses he sells and Vivian, as a sex worker, tries to keep feelings out of her engagements – but as time goes on, could these two be falling for each other…? Exploring the evolving relationship between Vivian and Edward over the course of a week, after Edward hires her to be his escort for numerous business and social events, this fun and energetic musical extravaganza touches on themes of class, sexism and preconceptions, all with a huge dose of humor! 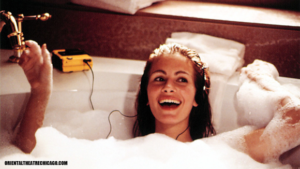 The score for Pretty Woman – The Musical is written by rock star Bryan Adams and his longtime writing partner Jim Vallance:

“We have these large meetings when we all sit around, 20-25 people, and they all talk about what’s going to happen and Jim and I sort of skulk away and go write a song,” Adams told Billboard. “You find areas of [the book] where music’s playing and there’s dialogue and you have to segue back into the song, so there’s a lot of arrangement that goes on – a lot more production and arrangement goes into a musical than there is in making an album.”

Directed and choreographed by two-time Tony Award winner Jerry Mitchell (Kinky Boots, On Your Feet!) and with a book by the 1990 film’s late writer/director Garry Marshall and screenwriter J.F. Lawton, Pretty Woman – The Musical looks to be Broadway’s next hit show! 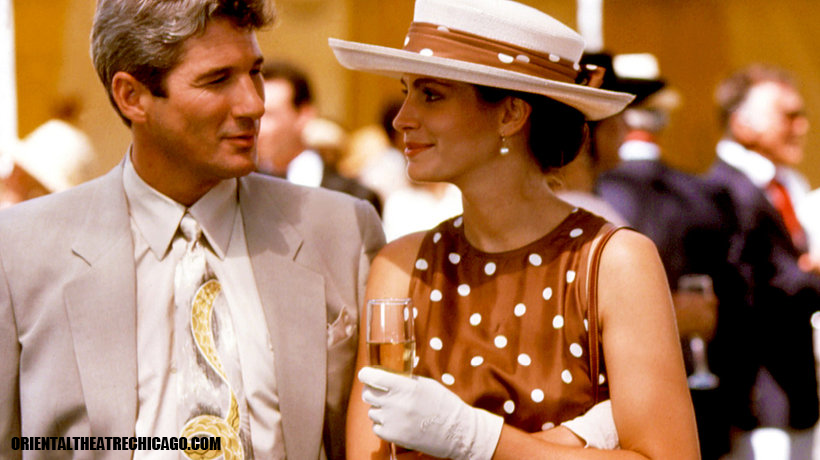