Get ready to celebrate the 15th year of the worldwide phenomenon that is Wicked: The Untold Story of the Witches of Oz, coming to delight Chicago audiences from December 7th – January 21st. Telling the story behind the story of The Wizard of Oz, Wicked takes us on a journey to discover the real Wicked Witch of the West, Elphaba, and her friendship and eventual rivalry with Galinda, later to become Glinda The Good Witch. If you haven’t seen it yet, now’s your chance – get your tickets early to get the best seats!

“It gives you so much – a cast of 36; exotic, colourful scenery; flying monkeys – that you get ample bangs for your bucks”

Starting before the events of The Wizard of Oz and continuing on to after them, Wicked starts in the high school years of its two lead characters, focusing on the unlikely friendship between school star Galinda and outcast Elphaba, bullied for her green skin. As the story progresses, the two come into conflict over opposing ideas and ethics, in addition to the same love interest, and their friendship is sorely tested as each seeks out their own path in the world. 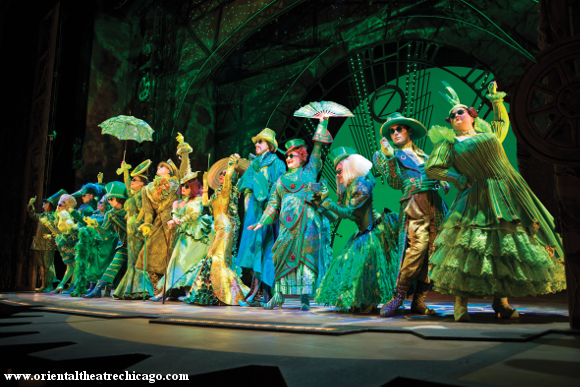 Opening to mixed reviews, Wicked takes the unusual title of a musical that has grown and gained popularity over time, to become one of the most popular names in musical theatre today. It’s themes of insecurities, friendships, and the feeling of being outcast in addition to heavier underlying allegories of racism and dictatorships make Wicked continuously and immensely identifiable to today’s audience. 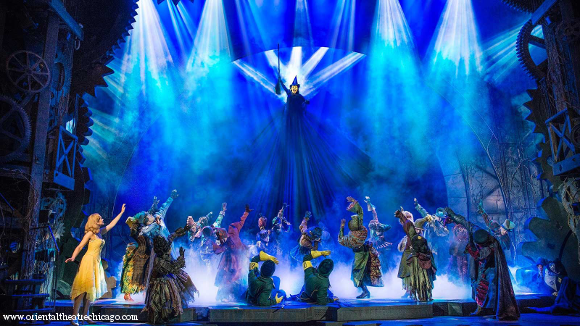 Don’t miss out on your chance to experience the phenomenon for yourself – what are you waiting for?? Get your Wicked tickets today! 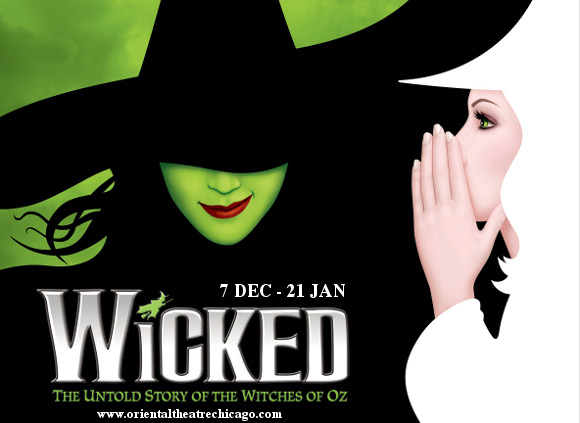